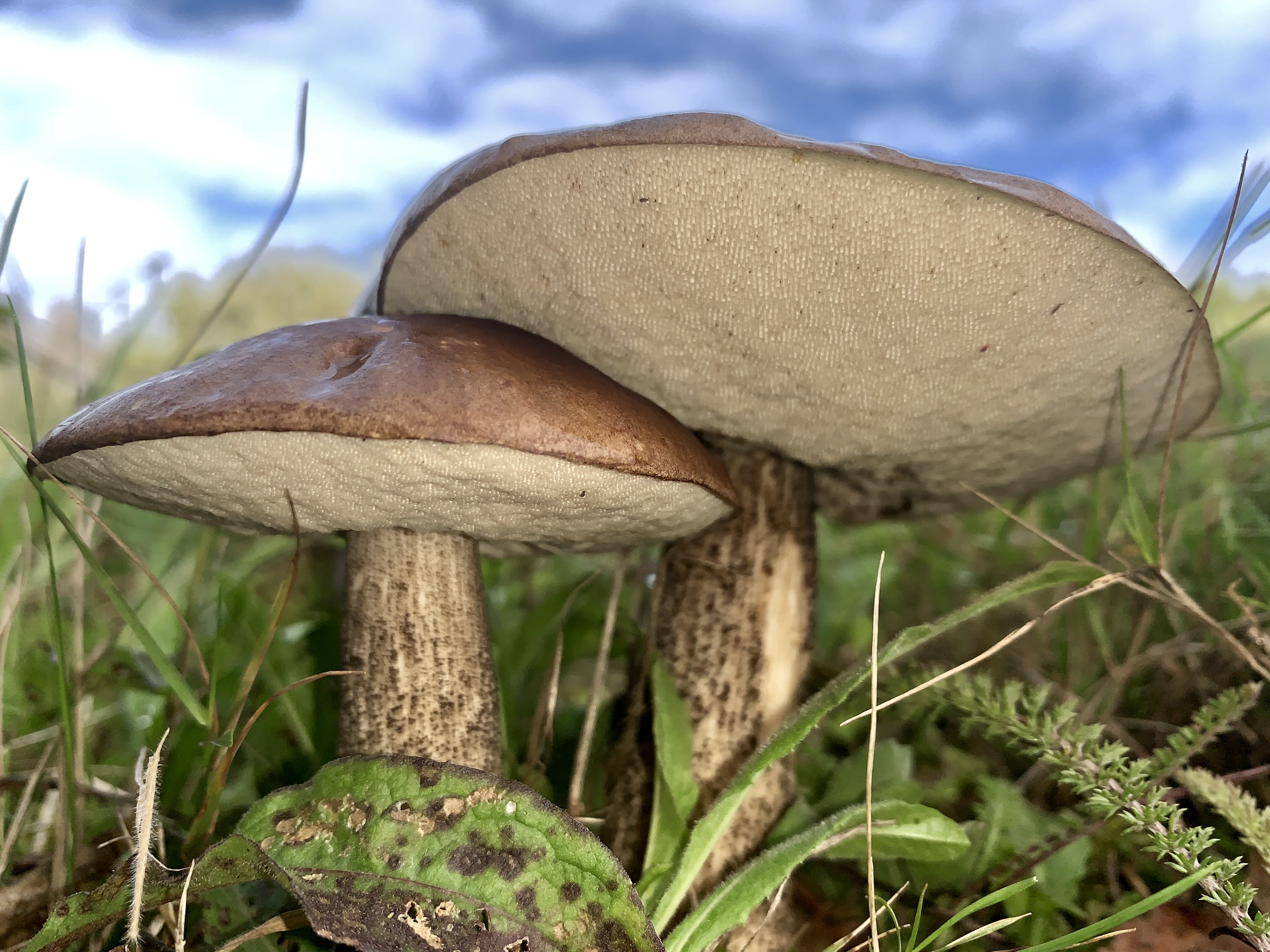 So for a few years now i,ve been getting more and more interesting in foraging for wild food and this year has been no exception. From my teenage years through to my early thirties i was quite heavily into rough shooting both with shotgun and airgun, and at the same time i was also doing a lot of sea fishing from both shore and boat. Now a big part of both these pastimes/hobbies/obsessions was being able to eat what i had shot or caught and i thoroughly enjoyed setting out for the day with my mind set to return home later with my dinner. I’ve shot and eaten most of our legal game during this time, liked some, felt indifferent to others and hated many, but all were taken for consumption not just for fun, i never killed more than i, or my friends or family, could eat and nothing went to waste. The same went for any fish i caught, they were taken for the pot to be eaten or were returned to live another day. Now this, in my mind anyway, is a form of foraging, taking a small amount of natures bounty to fill my, ever growing as i get older, stomach, as much as searching for mushrooms and hedgerow gleaning. Nowadays i don’t shoot anymore, i do enjoy the odd wood pigeon or duck given to me by my Dad though, but i do still go fishing but unfortunately for some reason i now can’t stomach the taste of fish, so my better half gets whatever i catch, and much appreciative she is too, or i just admire the species of fish i have landed and slip it back to its watery home with nod and a thank you. Anyway, back to the point i was getting too and that was my interest in foraging wild food has increased lately and i,ve actually been active in hunting out something wild for my table.

It started of with the humble blackberry, i was on a quite a long walk with the boys and had run out of water and was feeling a little parched in the evening sun. Walking past a big bramble bush i spied some juicy looking fruits so picked a few and they certainly hit the spot. After that, for the next few weeks, i became a black berry picking monster spending a good bit of my dog walking time picking the little lovelies and thenturning them into crumbles and such.

Then, whilst in France carp fishing, i noticed a few sweet chestnut trees on the opposite bank so thought it would be rude not to pop over and harvest a few of its delicious bounty. Chucked on the bbq later that night, after my steak dinner, they tasted lovely as a little snack whilst i sipped a cold cider and watched the sun go down.

Also in France i found a few Cepes whilst having a little wander around the grounds of the fishery. A quick check with the owner to see if it was ok for me to pick a few, Cepes are a valuable commodity in France, and later that night i had a lovely side of mushrooms to go with yet another t-bone steak. On returning home those mushrooms have been forefront of my mind for some reason and i,ve been on the search for some of its edible cousins, although i,m still pretty wary of picking and eating fungi as i don’t fancy getting ill, and also been taking some cracking photographs of various ‘shrooms’. I did find a good crop of Horse Mushrooms on a recent dog walk so picked a few and had them with scrambled for my lunch, no more than two hours from being picked. They had a very strong mushroomy taste and i have to say that i couldn,t eat them all as i started to worry if they were actually an edible variety, they were, i double checked the ID, but i was just being a coward.

Finding and eating the above has got me more interested in wild food than i ever have been before, and i now find my spare time is taken up with either reading about foraging online or watching it on Youtube. Its a fascinating pastime, one i hope to learn a lot more about and i will definately be blogging more about it in the near future.