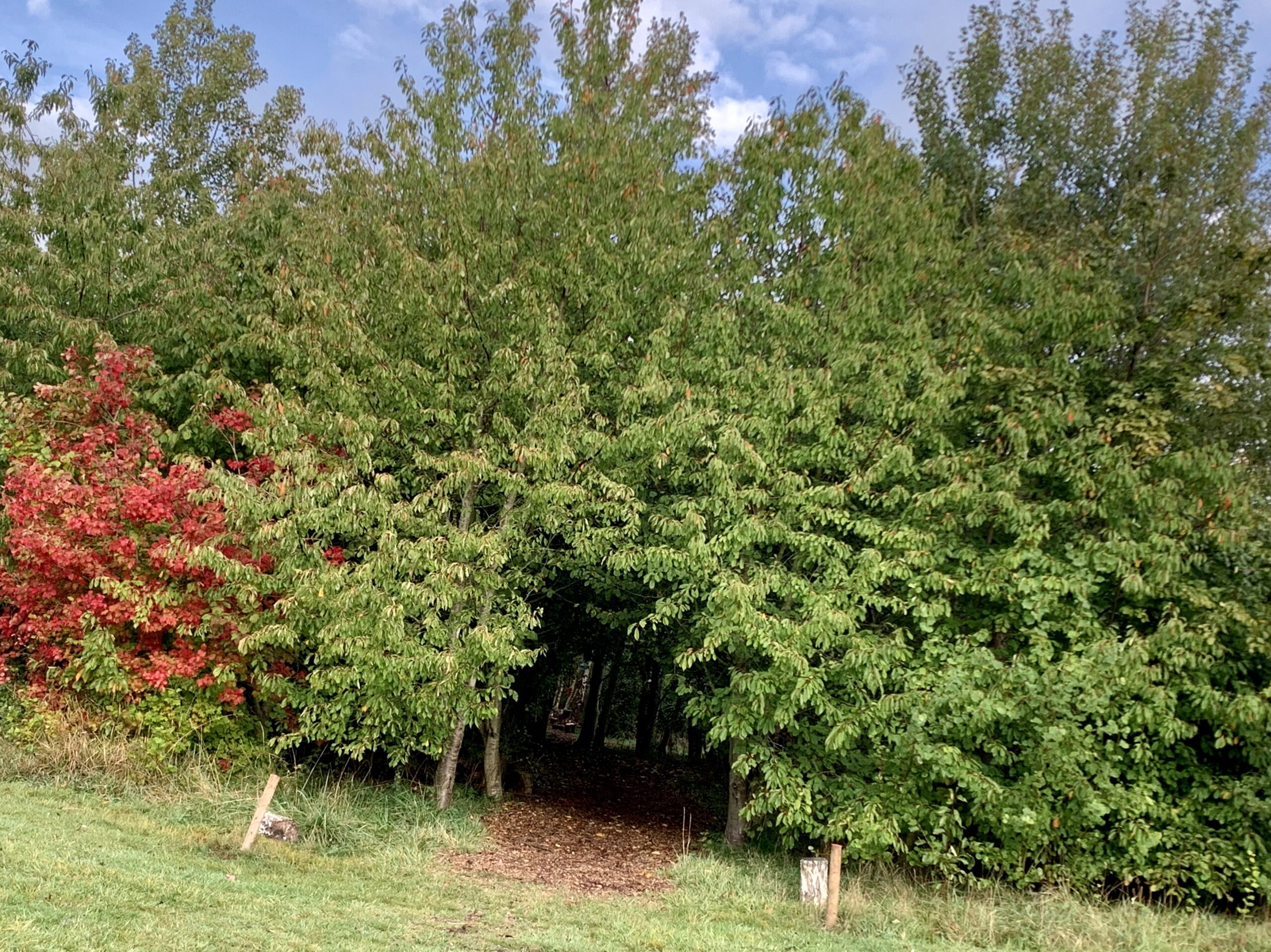 Although I have numerous local, and not so local, places that I can take the ‘Poochies’ for a nice walk I must admit to regularly getting a bit ‘bored’ with visiting the same areas week after week. A couple of days ago I was in one of those ‘ I need a change of scenery’ moods. All of my local haunts just weren’t doing it for me and I couldn’t think of anywhere new to try with the limited time that I had to spare, I was due to carry on tiling the bathroom. A quick search on the web and i found half a dozen local places that I could take the boys, Google certainly was my friend. Checking the locations to see if anywhere was close to the route I had to drive the following morning and a nice looking walk was found. Wakering Common was to be my destination and i was quite looking forward to having a look round this ‘new’ spot.

Having driven up the lane leading to the common I parked the van in a lay-by opposite an entrance way into the common area. I have to admit that from the roadside it didn’t look too inviting, just grass and hedges, but i was in for a surprise. Through the hedgerow and onto the grass area it wasn’t long before I ‘released the hounds’ and happily watched them tear across the field to the nearest bushes and put their noses to good work snuffling anything and everything that smelt interesting. I followed their lead and found that there was a nice pathway leading through the hedgerows, which had been nicely carpeted with bark chippings, so along this pathway we went. It was a nicely laid out walk, clean and flat under foot with some nice areas cleared out and dressed with chopped logs so kids could play on them as well as being used as seats. There was also a nice little rustic bridge crossing a small ditch which added to the over all charm of this short pathway. Soon the path ended and opened out onto a grassy area with a track running through it but opposite was a small copse of trees, with another pathway leading into it, which we walked to. The pathway took me into the centre of this small copse where numerous trees had bird boxes, feeders and insect housings fitted to them. Further along and a small clearing could be seen which was decorated with lots of homemade toadstools, bird boxes, fairy houses and other woodland art. I’m not a real fan of this kind of thing normally as I prefer nature to do its own ‘decorating’ but I did like the feel, and look, of this little spot as you could see that most of the art had been made by the local children and I believe that introducing kids to the beauty of the outdoors can be nothing but a good thing.

Walking through the grotto I was soon out the other side of the copse and onto another small grassy area, the track was running up to my right so I walked along this as I believed you could gain access to the sea wall further along. Unfortunately a little ways along the track I came across some tractors working the field on the opposite side of the hedge, this doesn’t usually bother me but my 2 boys are very curious spaniels and wanted to get in that field and see what all the noise was about, so I cut the walk short and did a u-turn back towards the common. This time I walked along the right of the common which borders some farmland which stretches towards the nearby boat yard. Again this was a nice pathway to walk which gives a lovely view across the fields to one side and the small copse on the other side.

All too soon I was back to where I had entered the common and it was time to put the leads back on the dynamic duo, who had found a nice dirty, stinky ditch to splash around in a couple minutes beforehand, and cross the small lane back to my van. All in all it was a lovely little walk through some of the best kept woodlands I have been in for a long time. Not one piece of rubbish was seen, nor any dog mess, which is testament to the people who regularly walk, and maintain, this area. I will return there soon and explore the area a bit more throughly.

There is group called ‘Friends Of Wakering Common’, they have a website http://www.wakeringcommon.com and can also be found on Facebook under ‘Friends of Wakering Common’, who I believe maintain the Common and I can vouch that they are doing a cracking job.