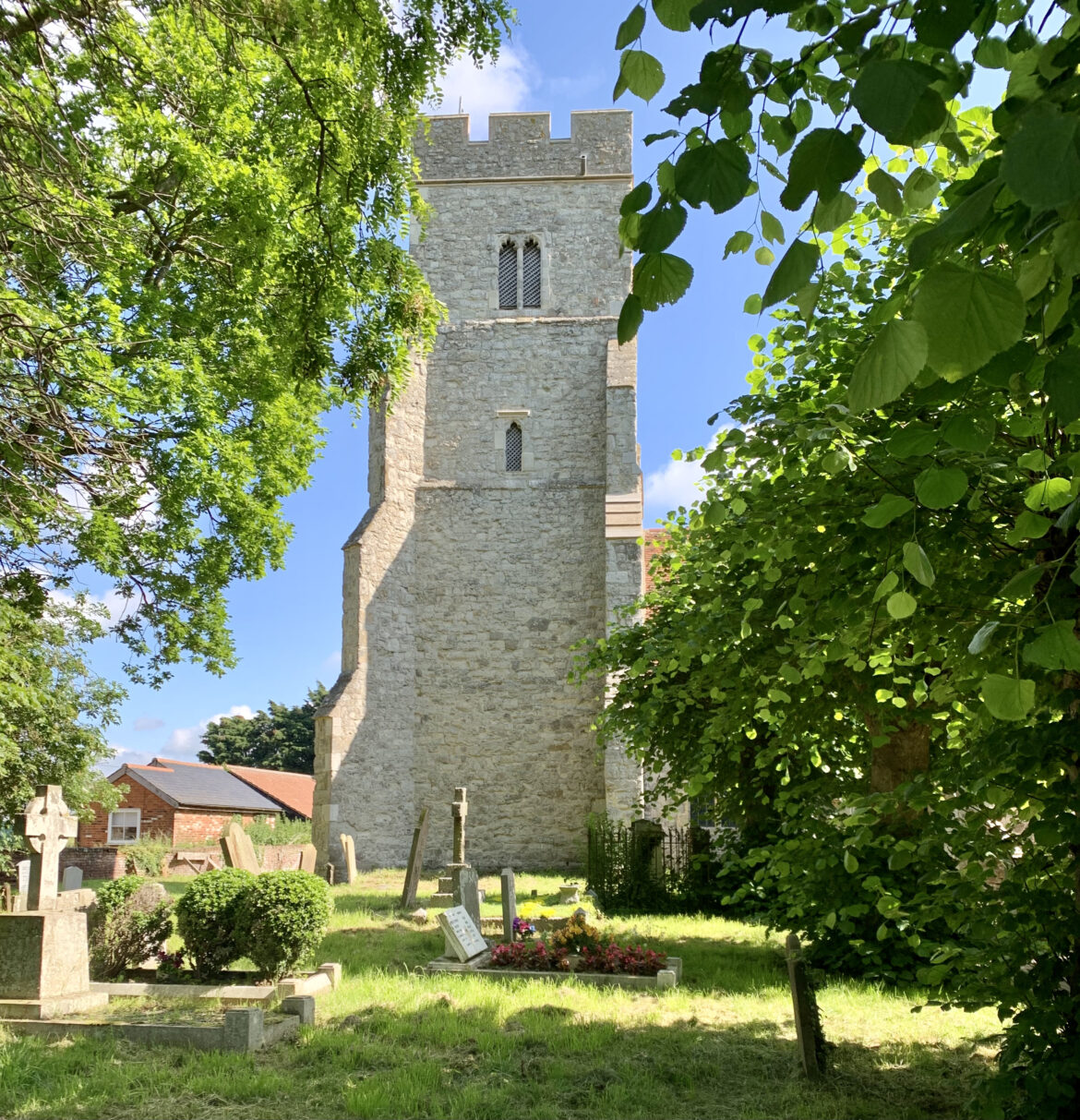 I had planned this walk the night before, its a hike I have been thinking off for a little while now but not actually plotted any routes yet, and due to the expected temperatures during the day I had opted to be up and out nice and early to beat the ‘midday sun’. Ten minutes on the KAMOOT app and the route was planned and the app gave me the expected time it would take to complete it too, as well as the distance I would be walking.

I parked in the lay-by that then lead across a small bridge and proceeded to follow the small track that lead away from the road and out towards a large field and along the track that runs between the field on one side and the marshes on the other. Even though it was before 7am the sun was up making it quite pleasant strolling along the edge of the marshes watching wading birds lift up flit between the muddy creek channels that run through the marsh grass. In no time we had arrived at the pillbox that I regularly visit and use as somewhere to have a sit down survey the surrounding area. A quick sip of water and we were again on our way but rather than walk along the top of the sea wall I decided to walk along the track at the bottom, which the local farmer uses to drive his tractor along, as it wasn’t so tangled with thigh high grass.

After a mile or so the grass thinned out a little on top of the sea wall so I climbed the sea defence and continued along this pathway. I much prefer walking along the top of the wall as you get such a cracking view across the creek and marshes, you are also much higher than the surrounding farmland so you can see further which aids in spotting the local wildlife easier, in this case not long after walking up there I watched a cuckoo fly from one stand of trees to another only 50 yards away. I also watched as a kestrel hovering close by searching for prey, I love seeing these birds hunt and I have been lucky enough, on more than one occasion, to watch them dive down and then lift back up carrying a mouse or some other small creature. It was so quiet wandering along this stretch of the creek with only the fieldfares breaking the silence.

Before long I arrived at the point where Paglesham Creek joins the River Roach and decided to have a little sit down in front of the pillbox that stands proud on that point. A bowl of water and a few treats for the boys and some water and a snack bar for me and we were up and on our way towards the marina. Once at the marina I walked through the car park and along the approaching lane to where a footpath cuts through some fields.

The footpath leads around the edge of a few fields before it joined a small farm approach road which was surrounded by fields and lovely to walk along. Not much further up the road we walked around a couple of old barns before heading along another pathway which lead through some more fields towards a church I could see in the distance. All the time I was walking through this farmland there was distinct lack of noise from anything but songbirds, it really was a beautiful track to meander along in the morning sun, which was now getting pretty strong. Soon I came to the Church of St Peter, which will be worth a visit itself at some point, before continuing along a short stretch of road and re-joining the footpath. Another short wander along the banks of a land drain and I was back up on the seawall where Paglesham Creek ends at a sluice. It was just a short walk back towards the van and we had completed our journey, all done and dusted by 10.30am and 6.8 miles walked.

Whilst walking I always have my eyes peeled for anything that might interest me and on this walk I spotted a few interesting things along the way. Along the bottom of the sea wall I spotted a small clump of PYRAMIDAL ORCHIDS happily growing on the edge of some grass, I don’t often see these gorgeous little plants on my journeys so I was happy to find these. Further along the same stretch I found a large stand of WILD FENNEL, and yes you can eat the fronds of this plant the same as you would do with cultivated fennel. Closer to the River Roach I had a wander down onto the marches and found huge ‘beds’ of SEA PURSLANE, which again is edible and quite tasty paired with fish. When I walked around the derelict barns there was a lovely patch of POPPIES growing amongst some discarded bricks and rubble, always good to see these pretty flowers. And on the short walk along the land drain I think I found a SWEET CHESNUT tree which I will return to once the nuts can be harvested later in the Autumn/Winter.

I’ve added the route to my KOMOOT account so click the link to have a look if you would like to see the exact route I took.