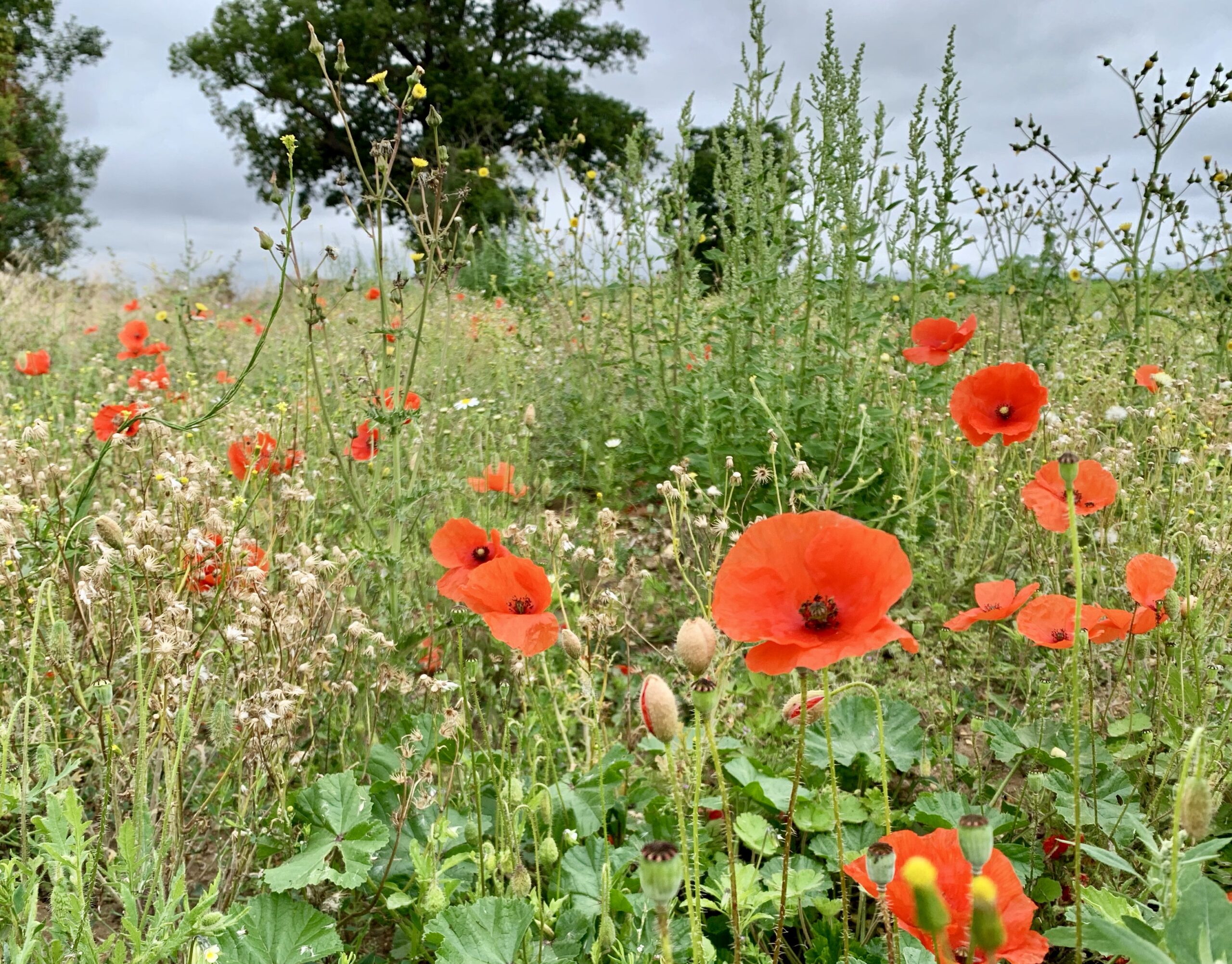 I had a couple of days fishing earlier this week, don’t ask if i caught anything as its a sore point, over at my favourite place at the moment Alton Water. I had tucked myself away in a nice area, with the thoughts of big fat carp sitting in my landing net waiting for me to marvel at their beauty before slipping them back to their watery homes, and was quite happy sitting beneath my bivvy watching the local wildfowl go about their business when i thought it had to be time for a cuppa. But as i picked up my water bottle ‘ horror of horrors’ i had run out, Noooooooo. Not a real problem as i had more water in the van so after reeling in my rods i set of on the half mile walk back to my vehicle. The walk back to the car park is along a nice gravel track which is bordered on one side by mature trees which stretch down to the waters edge and by a farmers filed on the other. As i was in a nice relaxed mood i just dawdled along the pathway having a mooch at anything that i saw that was of interest, different plants, flowers, odd looking shaped trees and numerous animal tracks. Not a lot different to what i usually do when i,m out walking in the countryside really, but this time when i got to the van it dawned on me that i should really be taking a bit more note of what i was actually seeing.

So on my walk back i stopped and smelt, well looked at, the pretty flowers along the way. First plant i spotted was a big patch of CreepingThistles growing through the long grasses, their beautiful purple ‘pom-pom’ flower heads were hard to miss. A short way further and at the base of a tree i found a small single White Campion growing all on its lonesome, looking a bit spindly it still managed to produce a few small white flowers for the insects to buzz around. A little further and through the hedge dividing the pathway from a farmers field i spotted a couple of beautiful Wild Poppies. Upon fighting my way through a patch of nettles i found dozens of poppies growing around the perimeter of the field, sticking out like bright red beacons amongst the green of the wildlife strip the farmer had left. Onward i strolled and soon saw a beautiful Rosebay Willowherb flower towering above all the other hedgerow plants, also known as Fireweed you can’t miss these gorgeous pink coloured flowers amongst the greens of the bushes. Just before i was about to step off the track and arrive at my ‘swim’ i found a small clump of Common Hogweed growing with their large white flower heads dwarfing anything else growing nearby. The walk was only five minutes, if that really, long and had i not been paying more attention i would of probably missed seeing these little beauties.

So there you have it, a short walk, a bit more attention paid to the surroundings, a few more minutes spent walking, and look what i found.

We spend most of our days rushing around doing ‘life’ stuff but sometimes i think it just pays to slow down a little, if only for a few minutes, and really have a good look around no matter where you are…………….